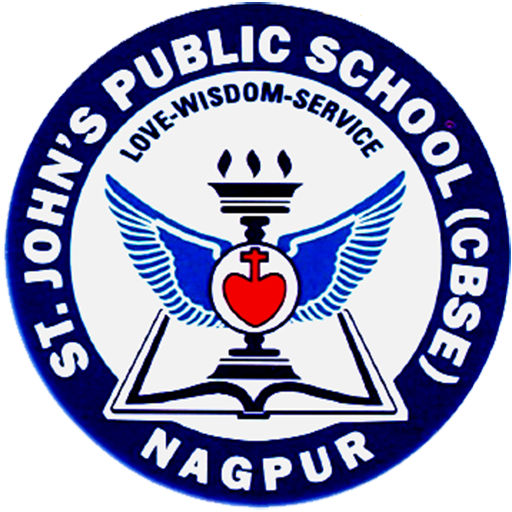 The year 2017 marks the 179 Anniversary of the founding of the Congregation of the Missionaries of St. Francis de Sales, also called Fransalians. This religious society of fathers and Brothers is responsible for the administration of the School.

The Congregation was founded in 1838 by Fr. Peter Mermier,  more than two centuries after the death of St. Francis de Sales. Father Peter Mermier was born in 1790 and as a child experienced the terrorism let loose by some extremists of the French Revolution. His parents were farmers. His mother was a wonderful woman from whom he learnt to have faith in God, to face trouble with courage and to help those made to suffer by the terrorists.

As a young man, Peter Mermier decided to dedicate his life to the service of God and others as a Priest. For some time he was put in charge of teaching and discipline in a residential school for boys. But he soon realized that his mission was to go from place to place, helping the young and old to live the ideals taught by Jesus and which St. Francis de Sales had practised so well. Everyone should have faith in God who loves us and should spread patience, forgiveness, readiness to help people in any kind of need whether material or spiritual. It was to spread these ideals that the Fransalinas were founded.

In reply to an appeal made by the Pope VI, the Fransalians – four priests and two brothers, landed in India in 1845, only seven years after the foundation of the Society. Over the years, they were joined by other dedicated and courageous men.

The Fransalians were asked to work in Eastern and Central India. Beginning at Visakhapatnam, they opened centres in places as far away as Cuttack, Aurangabad and Nagpur. They had to travel long distances on horseback or by bullock-cart. They took care of people affected by famine, or suffering from various diseases.

They started social service centres, dispensaries and orphanages. They gave special attention to education of the youth and teaching people to trust God and to live together in peace and joy.

At present the Fransalians are working in different parts of India , running social work centres, schools, technical schools, (in urban and rural areas), helping the people to live happy lives founded on faith in God and concern for the welfare of others . While respecting all religions and cultures, the Fransalians make it their mission to hold aloft the ideals taught by Jesus, which were an inspiration to Gandhiji , and made specially attractive by St. Francis de Sales, leading Father Peter Mermier to found the Fransalian Society.

St. John’s Public School was established in the year 2009 by the Fransalian fathers and brothers. They are pioneers in the field of education in Orange City and established well known schools like St. John’s High School, Mohan Nagar, Nagpur, SFS School, Sadar, Nagpur. They are very active in the field of Education and are running more than 120 Education institutions throughout India today.

St. Joseph’s technical school building remained idle after it was closed. During the term of Fr. Sebastian A.M as Provincial, it was decided to open a new school. Fr. Pious Gonsalves took the initiative to establish the school which will be affiliated to CBSE. Initially the School was known as Fr. Peter Mermier School but it was decided to change the name of the school into St. John’s Public School in the year 2012.

St. John’s Public School is a Catholic minority unaided private institution to be affiliated to the Central Board of Secondary Education. As a Catholic School, we are working not only for the intellectual, cultural and physical development of the students but also for formation of character by inculcating sound moral principles so that they grow up as good children of God and responsible citizen of 21st century.

Education of children is the joint responsibility of the school authorities and the parents. Hence, your co-operation is needed to ensure the progress of your ward in studies. While helping the children to do their homework and supervising their studies, parents and guardian should remember that self help is the best help.

To empower the child to develop and excel as a human being, with a team of committed staff who are open to new methods of teaching learning process with the help of latest technology. To make modern schooling affordable even to the marginalized.

To form persons who are Aiming At

Working for social justice, Involvement in “Liberation” of the poor and the Oppressed.

Make enough qualified teachers available through proper recruitment and training. Get the help of the evolving technology and other facilities for the teaching learning process. Keep the fee as low as possible so that no one is kept away because of the fees.